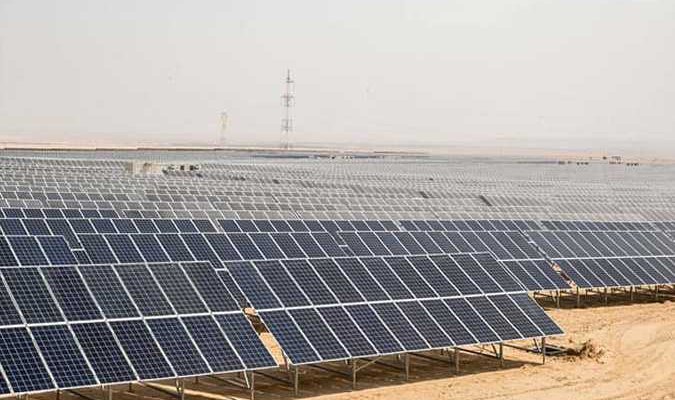 The changing Energy Mix in Tunisia & the Tozeur Green Pilot

Tunisia is a small country located in Northern Africa sharing borders with Algeria and Libya. The country entails the Northern reaches of the Sahara desert and the Eastern end of the Atlas Mountains and has a Mediterranean coast. Therefore, the country has a bright diversity on climate and biosphere

The Tunisian energy situation has drastically changed in the last two decades. Resulting from the economic development, primary energy demand has risen in a significantly steeper way than production. Consumption nearly doubled within 20 years. In 2014, primary energy consumption was 9,200 ktoe (without biomass), of which 46% was provided by oil products, 53% was provided by natural gas and 3% by renewable energies.

Tunisia, a net energy exporter until 2000, has become a net importer. In 2014, 49% of natural gas consumption (2,300 ktoe) was covered by domestic production. The remaining 51% (2,400 ktoe) was imported from Algeria. Becoming a net importer implies a rise in energy prices since the mid-2000s and a weak national currency (Dinar, TND) makes the imports more expensive.

Tunisia is currently undergoing a period of political, economic and energy transition which is crucial for its future. The challenges are great. Energy efficiency promotion measures and the urgent need to accelerate the transition process and to limit and contain Tunisia’s energy deficit has become a fact.

In order to address these issues, there are large and small scale efforts underway. One notable large scale effort is the 500MW PV tender held by the Tunisian Ministry of Mines and Energy in 2019. Winners of this tender included major international PV players including; Scatec Solar (Norway), Engie (France) and TBEA (China). This effort, among others, demonstrate that Tunisia is a promising country for the expansion of Solar PV energy.

One notable part of Tunisia working towards a more sustainable future is the region of Tozeur. Located in the South of Tunisia, the Tunisian government designated the region to serve as an environmentally friendly and ‘green economy’ pilot. Efforts within this pilot program include the following activités:

Higher Institute of Technological Studies of Tozeur which hosts a PV training center. Location where super PV demo is hosted.

STEG (Tunisian electricity and gas company) is currently developing a twin PV project: 10MW for each in the area. Both Tozeur projects are the only large-scale solar plants being developed in the country outside of the  aforementioned government’s tender mechanism, which includes three separate 70 MW tenders for projects up to 10 MW, and a tender for 500 MW of larger solar parks including 50MW Tozeur region. Under its renewable energy strategy, Tunisia aims at achieving 4.7 GW of renewable energy capacity by 2030.

The PROSOL SOCIAL program - PV systems connected to the network: will concern 6,000 households whose monthly consumption does not exceed 100 kWh

Given the prospects for development of the PV sector in this region, the demosite carried out as part of the SUPER PV project will allow the various innovative PV technologies to be tested in hot dry climate and used scientifically.

Previous Article Back to Overview Next Article